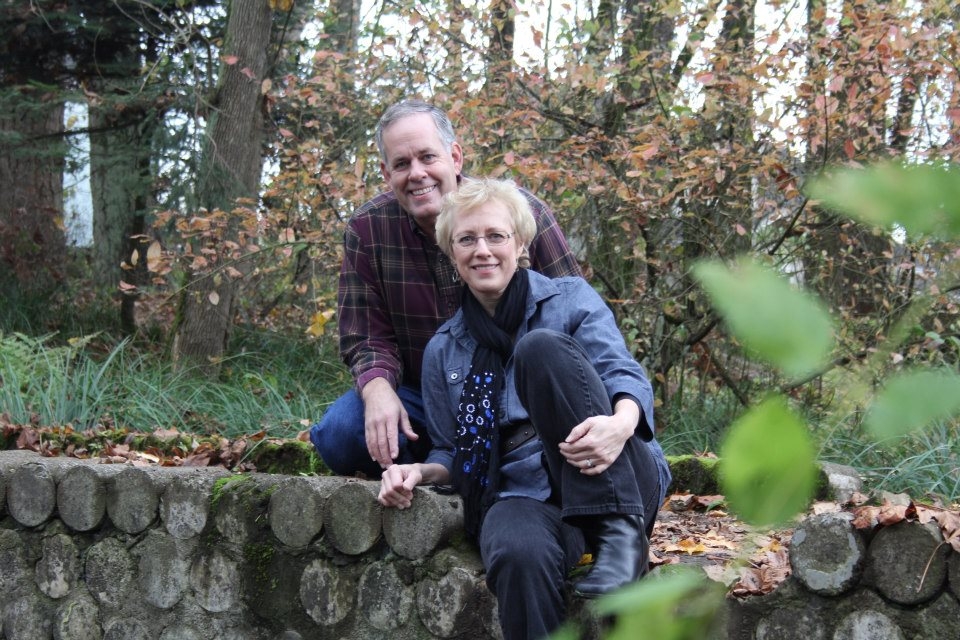 Bruce graduated from Dallas Theological Seminary in 1989.  He and his wife, Heather, moved to Eugene, OR where God used him to plant River Oaks Community Church.

Over the years, he has served on the PNWD District Board, as well as the EFCA Church Start Team, and the District Superintendents Team.  He became the full-time District Superintendent of the Pacific NW District in 2009. Bruce has a passion for planting churches, and for helping existing churches re-center their ministries around disciple-making.  He is believing God for a movement to begin in the Northwest among churches who are multiplying disciples, leaders, ministries and ultimately, themselves!

Bruce and Heather live in Eugene, OR. 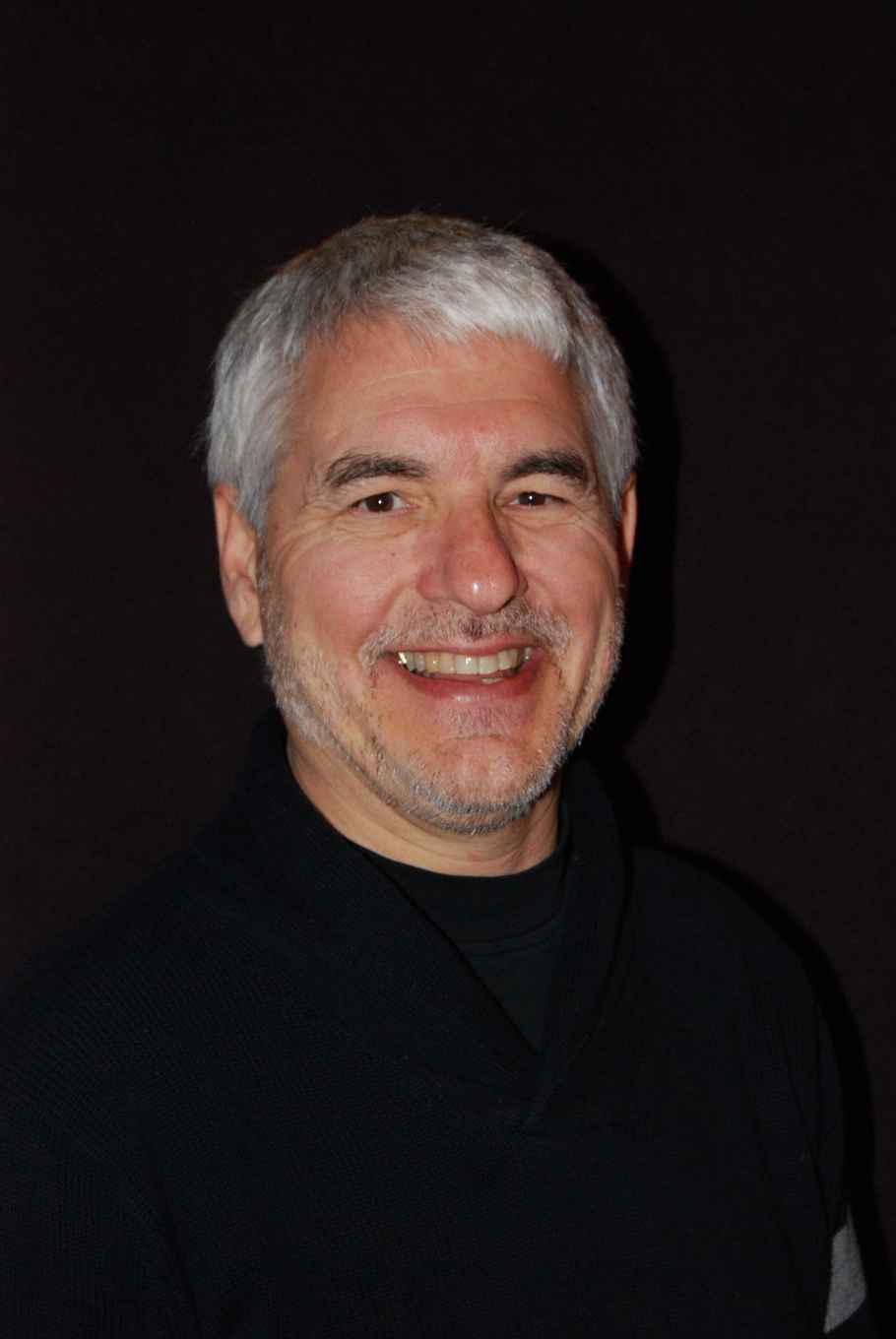 After graduating from Biola University, Richard and his wife Trudi worked with Lamb’s Players Theatre in San Diego for 10 years, then attended Trinity International University where he earned an MA in New Testament Studies. Richard served as the Associate Pastor at United Evangelical Free Church in Seattle, WA for 15 years. During that time he also took on the responsibility to head up credentialing work for the Pacific Northwest District. Richard has since earned a ThM from Western Seminary, is currently serving as the Pastor of Servants’ Fellowship EFC in Corvallis, OR, and is on the National Board of Ministerial Standing for the EFCA.